What is a Sprint Retrospective?

What is a Sprint Retrospective?

The “retro” as it is commonly referred to is an all-hands team meeting held on a regular basis with the goal of improving the way things work going forward, based on what they have learned from the past. They are also called scrum retrospectives, agile retrospectives, or post mortems.

They are run in fixed time frames at the end of each sprint (a set amount of work time). Generally, this is every 2 weeks.

A great team is one that continuously develops, learns, and grows. In Agile, there is no space that greater represents this than during the process of running a sprint retrospective.

Retrospectives allow everyone to share what they thought went well, and what didn’t. They can brainstorm new and improved ways of working for the upcoming sprint. This can either be by removing impediments, trying new ways of working, improving team morale, or engaging with stakeholders.

The team then looks for common themes, vote for the items that they feel are the most important, discuss those items and then agree on actions to take forward. These action steps form the basis of an agreed set of actions that allow the team to continuously inspect and adapt the way they work to improve the quality and velocity of their work.

Example of a sprint retrospective with dot voting (TeamRetro)

They are an important ceremony in Agile. It promotes continuous improvement and gives the team the opportunity to inspect and adapt on a regular basis. Your role as the Scrum Master as the servant leader is to help them do so effectively. It’s a crucial role that can be likened to the conductor of the orchestra, the facilitator of a meeting or the coach of a sports team.

What are the Basic Questions Asked in a Sprint Retrospective?

The key areas for the team to explore are:

1. What went well?
2. What didn’t go well?
3. What ideas do we have going forward?
4. How do we implement these actions?
5. Who should we acknowledge and what do we need?

The question set chosen by the Scrum Master can be based on a theme from a 1 on 1 discussion, team feedback, or a data source. In fact, it’s important to change the nature of the questions asked at the retrospective every so often to ensure that they are relevant and current and to overcome meeting fatigue.

Who Joins the Sprint Retrospective Meeting? 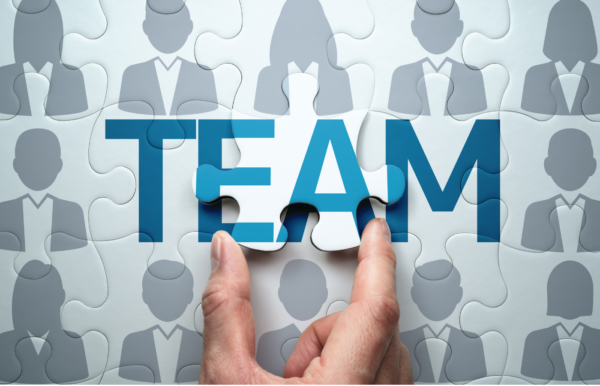 How Long Does a Retrospective Meeting Run for?

This is usually based on the length of your sprint cycle. In general

What are the five stages of an effective retrospective?

Esther Derby and Diana Larsen are credited with defining the five key steps that make up the retrospective process. In their book, Agile Retrospectives: Making Good Teams Great, they break down the retrospective into stages. Each stage is designed to deliver a specific goal that, when combined, serves to support continuous improvement. The Scrum Master plays a vital role in the successful delivery of all five stages.

We share what we have found helps to deliver each of these five steps  in Chapter 7 – A checklist for running your agile retrospective.

Home
Why are Retrospectives a Useful Agile Tool?

Try it free for 30 days, no credit card required

Still have questions? Schedule a demo