They are a global organization, with a head office in Zeeland, Michigan, USA and resources across the world – including a technology centre based in Bangalore, India and regional offices in Europe, Asia and South America.

Herman Miller has been slowly adopting Agile practices for developing software and technical teams in general for several years, to support the design, creation and production of their award winning products.

Tim Stayman is the Java Services Manager and Agile Coach for Herman Miller.

Remote retrospective for an Agile team 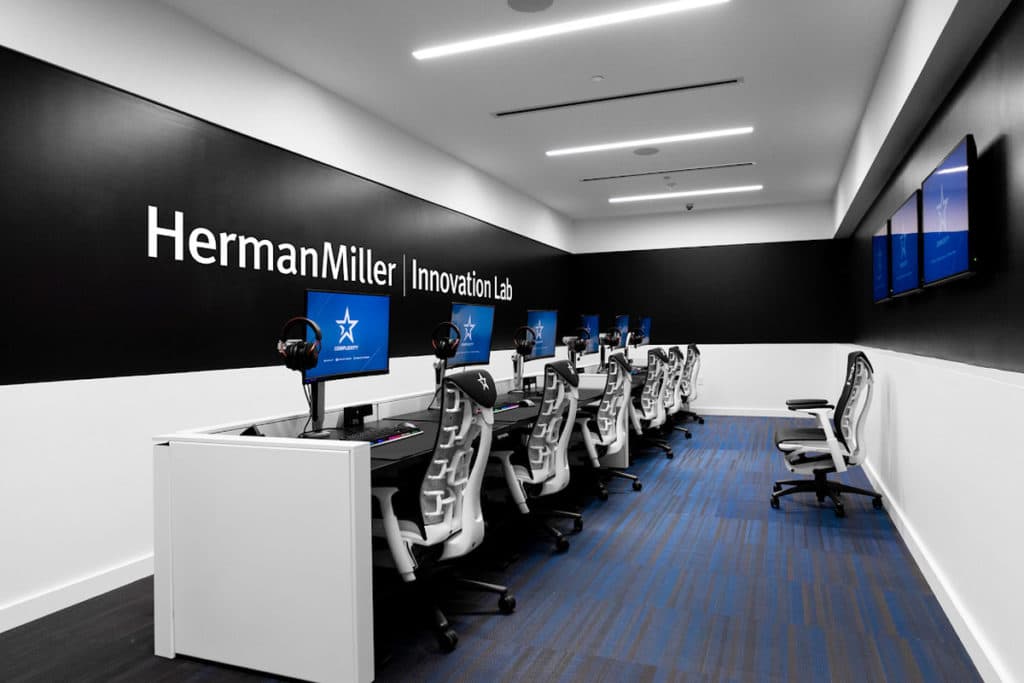 Tim explained that Herman Miller’s agile adoption was “grass roots” in nature which resulted in a less than coordinated approach for conducting effective retrospectives.

“Teams were going about it in different ways and using different tools, including various retrospective tools.”

“We tried several ‘free’ tools but they all fell short in terms of supporting remote teams and delivering features and functions required to run a valuable retrospective.”

In addition, the COVID19 global pandemic resulted in all of Herman Miller’s teams working remotely. This added to the issue of conducting poor or no retrospectives that already existed.

A solution to run remote retrospectives 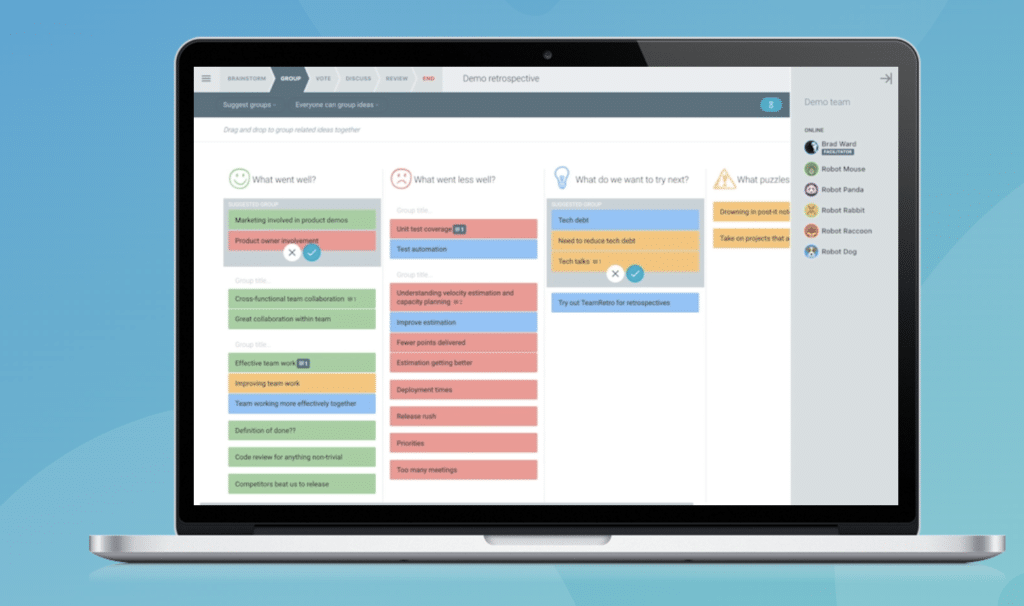 Tim and his team were using a free version of an Agile Retrospective tool before requesting the Herman Miller’s Agile Guild – the group that provides guidance on the recommended use of tools – to create a team to evaluate available, best option retrospective tools.

“TeamRetro was a highly recommended tool that a colleague has used at a different job. The features and capabilities of TeamRetro seemed to also meet our set goals to choose a tool.”

Tim indicated that TeamRetro is primarily used to run retrospectives across Herman Miller’s 12 or so product teams. Having an easy to use tool that is especially designed for Agile Retrospectives has provided many positive results that Tim and the product teams noticed.

The ready to use and customisable templates also contribute greatly to making sure Agile Retrospectives can happen quickly and in a focused manner.

“The most noticeable effect is that all of our product teams are conducting effective retrospectives and sticking with it.”

“In fact, most teams look forward to attending the retrospective.”

“Our Product Teams particularly enjoy the use of Agile Retrospectives templates and custom templates for problem solving and ideas generation.

“We also rate highly the ability to record feedback in real time, have actions in one spot that can be tracked on week to week and downloaded at a click of a button.” 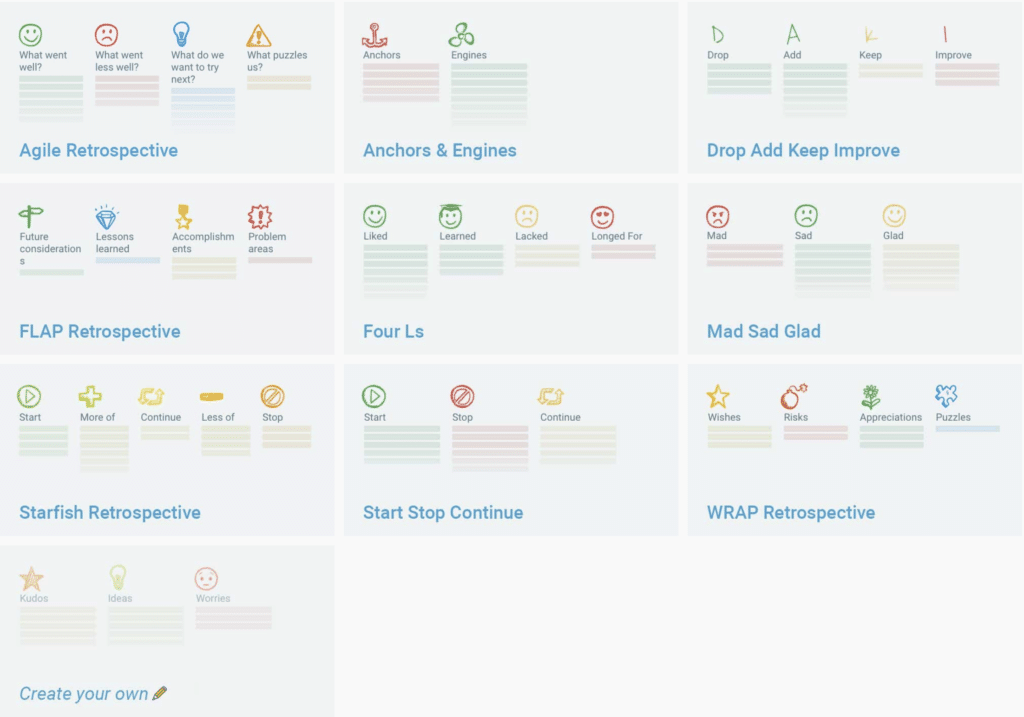 TeamRetro’s continued integration with popular task management and communications tools has also been a favourite amongst all users.

“Continued integration into Teams is important as we are a Teams environment.”

Higher engagement and increase in velocity with TeamRetro

Tim indicated that by using TeamRetro there has been noticeable improvements in engagement and productivity.

“Having TeamRetro manage our retrospectives has been vital in keeping our Product Teams focused and engaged.”

“On one product team that I am the SCRUM Master for, we have implemented over 100 improvements in the past year, resulting in higher engagement and a 10% increase in velocity.”

Herman Miller teams have now used TeamRetro for over a year and Tim indicated that it has really helped support the Agile way of working at the organization.

Try TeamRetro for Remote Retrospective with your Agile team!

Are you and your team or organization looking to conduct effective remote Agile retrospectives and team health checks? Whether you have a partially remote, fully remote or hybrid work environment, TeamRetro can help to make sure that your important retros run efficiently and in an engaging manner.

Try it FREE today for 30 days!